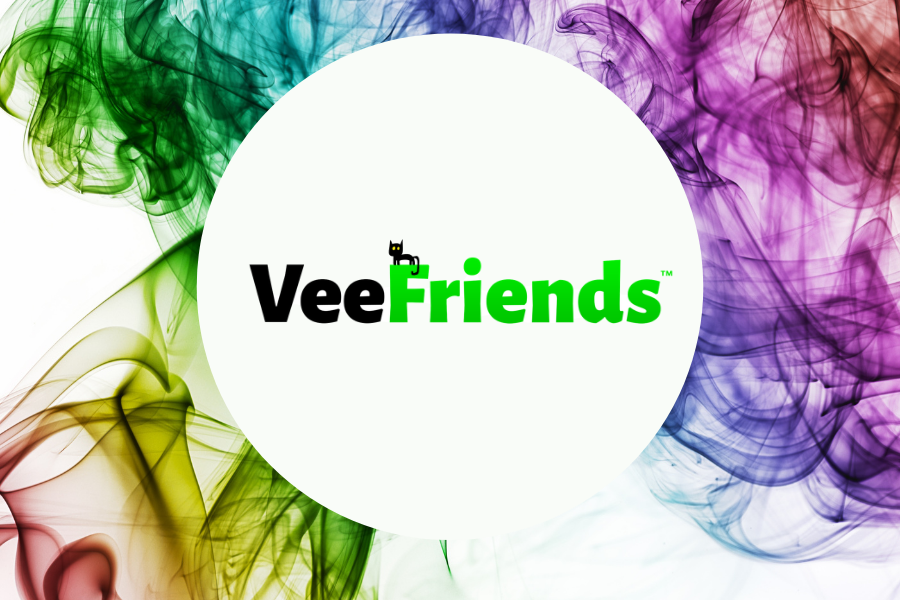 VeeFriends Unleashed On To The Internet

A short while ago, we brought you the news that Gary Vaynerchuck (Gary Vee) had introduced his VeeFriends project to the world.  This was before it was launched, but as of May 11th (with a couple of hiccups along the way) VeeFriends has been launched!

So does this mean there are now “Gift Goats” or “Patient Pigs” roaming freely about the internet now?  No (but how great would that be!)  What this means is that Gary Vee has successfully launched a new NFT (Non Fungible Token) project.  Already the VeeFriends Twitter page has amassed nearly 14,000 followers.  That itself, shows how popular both Gary and his new project are.

It’s not easy to buy one of these VeeFriends tokens.  Firstly, they can only be purchased with the cryptocurrency Ethereum and secondly they’re VERY expensive.  A rare token could be sold for as much as 6 eth.  Which works out at €21,000.  That is not including the “gas fee” you pay when buying Ethereum in the first place.  Just as an example, I tried to buy €5 worth of Ethereum.  That works out as 0.0014 eth.  That €5 purchase turned into a €60 purchase including the fees attached.  So to buy a VeeFriends token you must REALLY want it.  Below is a short video from Gary himself explaining VeeFriends.

Gary Vee and his VeeFriends