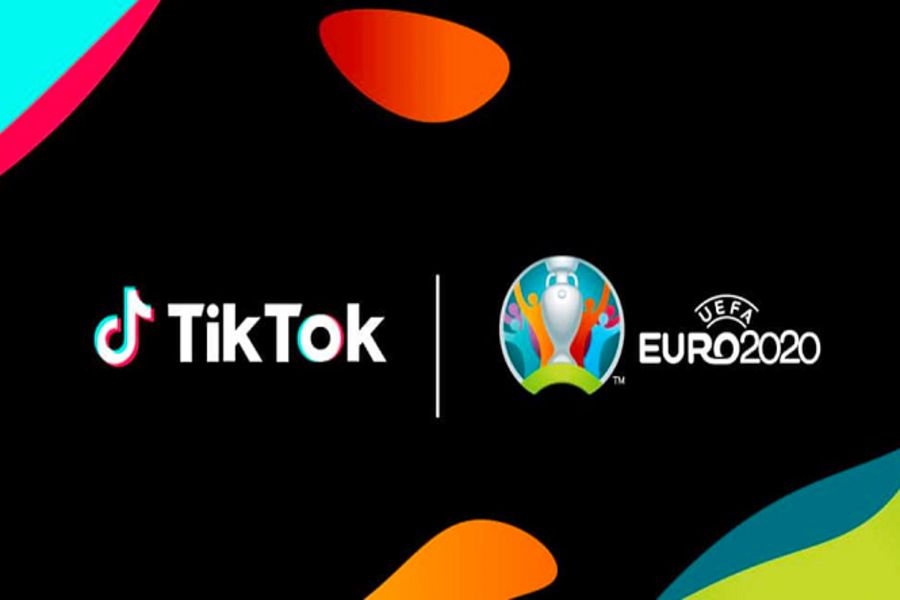 The domestic season has finished leaving people all over Europe with a void deep inside themselves.

That is until June 10th when the European Championships *kick off* (get it?)

A whole month of international football, multiple matches per day.  It’s enough to get anyone excited!

This year, there’s another reason to be excited, Euro 2020 (2021) has announced a new major sponsor and official partner in TikTok.  TikTok is the first social media platform to sponsor a major event like this, and has launched a TV ad to spread the word.

TikTok didn’t even exist during the last Euros so it goes to show just how popular the app has become in recent years for it to be a major partner this summer.  TikTok have coined the phrase “Where fans play” as their tag line.

The head of TikTok marketing for Europe has said:

It’s been a long year for football fans waiting for the EUROs and now it’s here the excitement is palpable. This campaign isn’t just about celebrating the return of football but giving those expectant fans around the world a way to get involved in the return of the beautiful game – whether they’re lucky enough to get a ticket or watching elsewhere. It’s been a thrilling journey working with Dark Horses to create this campaign.

The very creative ad shows the fun that can be had with TikTok by using clips from previous European Championships, such Ronaldo’s free kick against Wales.  This time instead of firing Portugal through and eliminating Wales, it’s saved by a diving cat!  Check out the video below.