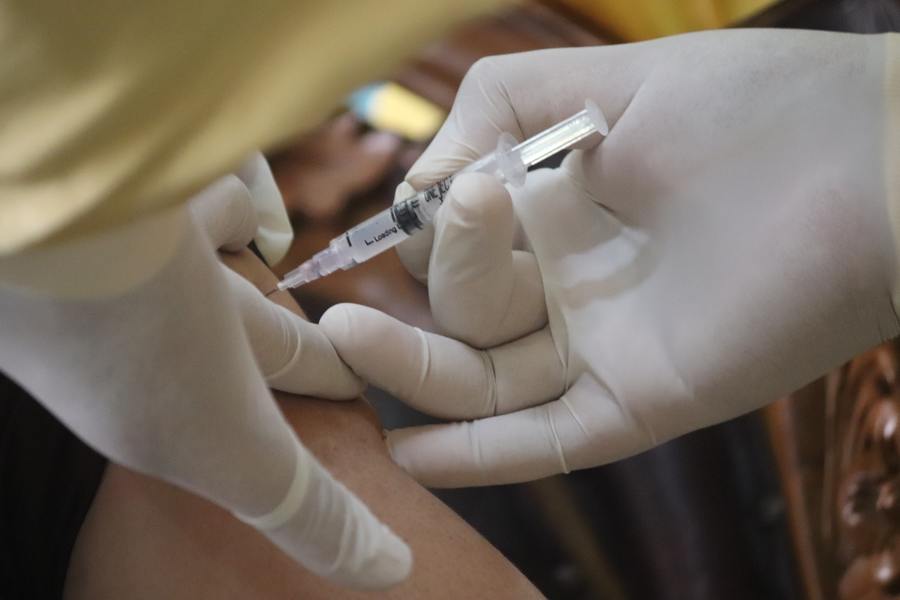 Over recent days, influencers in France and Germany have been contacted by a mysterious source claiming to be a PR agency based in the UK.  This “agency” was offering a substantial amount of money to these influencers to discredit and spread misinformation about certain COVID19 vaccines, namely Pfizer.

Below is a screenshot of part of the message an influencer received:

Leo Grasset refused to work with the mysterious agency when they requested him do an “information campaign” on the Pfizer COVID vaccine.  Leo reported the person had said “Present the material natively. Act like you have the passion and interest in this topic. Present the material as your own independent view.”

This is just how influential influencers can potentially be, someone is willing to pay tens of thousands of euro to spread false information about a vaccine to what is one of the deadliest viruses in recent history – to a guy that makes YouTube videos.  Not to a politician, a journalist or reporter, but a guy that a few years ago would be described as unemployed and wasting his time.

This is because influencers build their relationship with their subscribers in a way that gives them almost complete trust and with the reach social media has, influencers are likely to reach far more people than mainstream media can these days.  Luckily, each of the influencers that were contacted refused due to the general shadiness of what was on offer