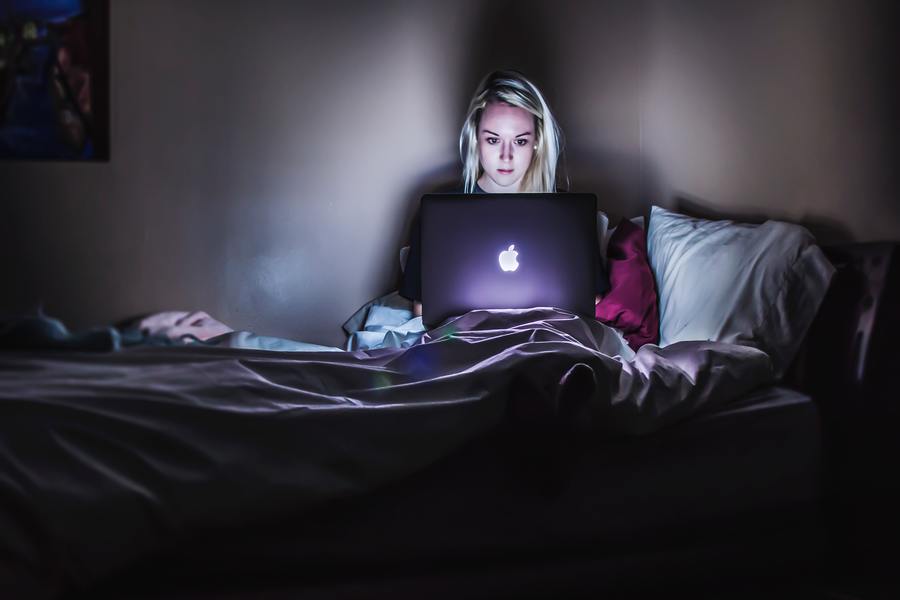 Is Social Media Doing All It Can To Tackle Online Abuse?

In the wake of a social media boycott by English football clubs and players due to online abuse received on a weekly basis, we have taken a look into just what the different platforms have done to combat this type of abuse.

Facebook claims it can detect 88% of hate speech on the platform before it’s even reported.  What else has Facebook done?

Twitter is going all out on their freedom of speech high horse and is almost justifying some levels of abuse (depending on the context).  Another thing that causes some upset is Twitter have refused to block anonymous accounts and will let users create as many accounts as they wish anonymously.  This in my opinion is heaven to a person that wants to give abuse to people online.  “We believe everyone has the right to share their voice without requiring a government ID to do so. Pseudonymity has been a vital tool for speaking out in oppressive regimes, it is no less critical in democratic societies.

Are all of the social platforms doing ALL they can in the fight against online abuse and hate speech?  The fight will never be over, there will always be an element to this kind of abuse online, but some platforms need to try much harder to keep as much of this behavior off their platform as possible.