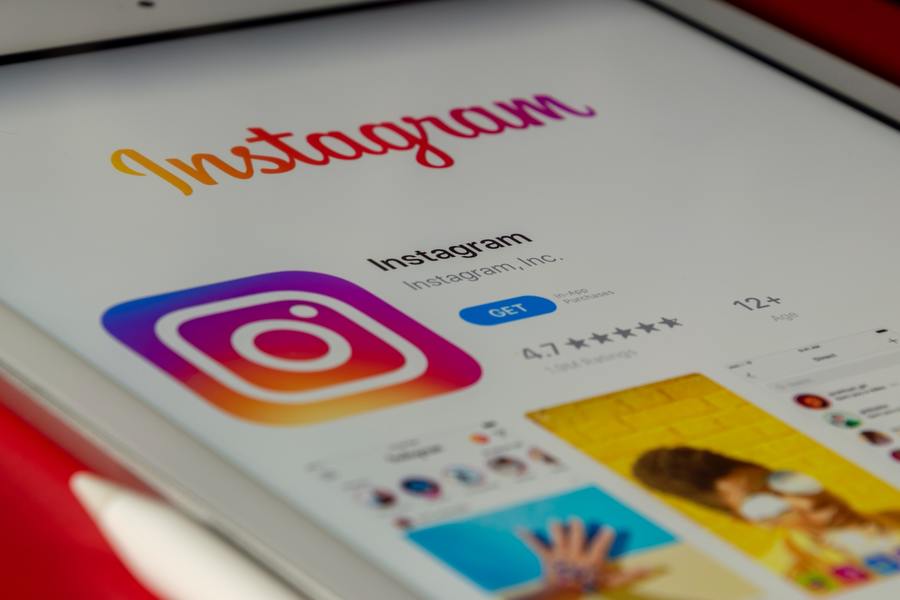 Mark Zuckerberg and Adam Mosseri last night (27th April) announced to the world via Instagram live new features coming to Instagram.  At first, I wasn’t sure what to make of the broadcast itself, it felt more like I had somehow stumbled into a private zoom call between the two rather than an announcement of new features.  But anyway, eventually the announcement began.

Recently, social apps have been bringing out new features to help users make money from their time online.  Instagram is no different.

Firstly, it was announced that Instagram is to release a “Marketplace” to help users match brands with creators. “We should be able to help brands find creators that are uniquely aligned with the work they’re trying to do and vice versa”.

The Facebook CEO then announced “Creator Shops”.  This new feature is for creators to sell their products directly from their profile pages.  Zuckerberg stressed the importance of these creator shops with the fallout of the COVID pandemic bringing offline retail to a near stand still.

Finally, an affiliate Marketplace was announced.  Meaning creators and influencers will make a cut from sales of content recommended on their pages.

All of these new features don’t have a roll out date just yet, but it is expected to be in the near future.