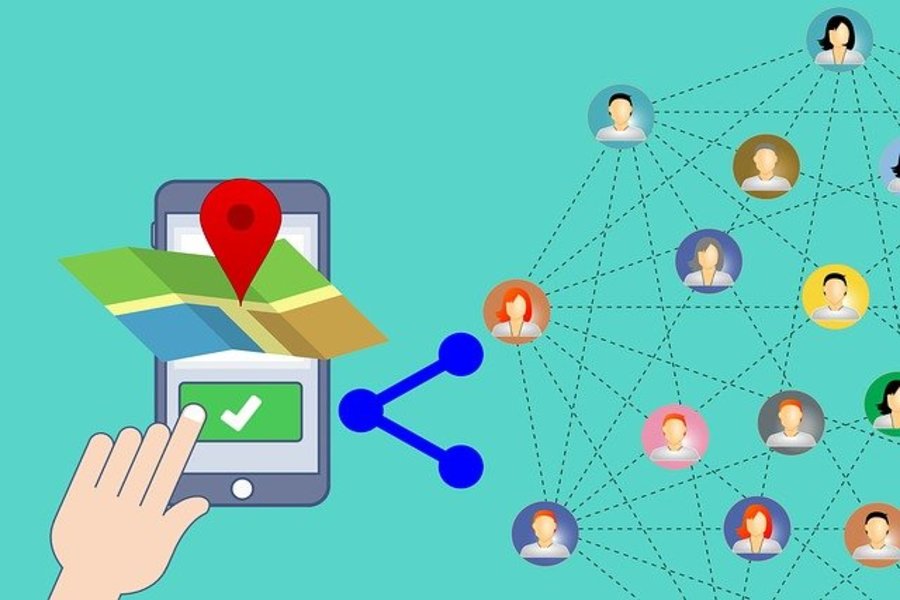 Instagram is the best app around for organic reach.  You can use up to 30 hashtags without being penalized, your posts are short and to the point and the apps stance against posting links on posts brings users to your main profile to follow a story they have seen a clip of on the feed.

But what features can be used to boost that organic reach?  The geo tagging tool can be a great way to boost that reach without paying a thing.  Let’s say your office is in Dublin, and your next promotion is a full 10 disc box set of the 1966 World Cup. With England winning that tournament, your usual organic views (being Dublin based) will more than likely not be interested in the promotion.  Meaning that is time spent on something that won’t sell that could be spent on a more local promotion that will.

This is where your geo tagging comes in.  Instead of throwing lots of money to spend on ads targeting England, all you have to do is when posting, tag your location as a big city in England, lets say London.  Now, not only will your usual followers see this promotion, it will also be used to fill a space on the “most recent” section of London’s Insta feed.  Along with the geo tags, using hashtags with the name of the city will boost the post’s reach again e.g. #London