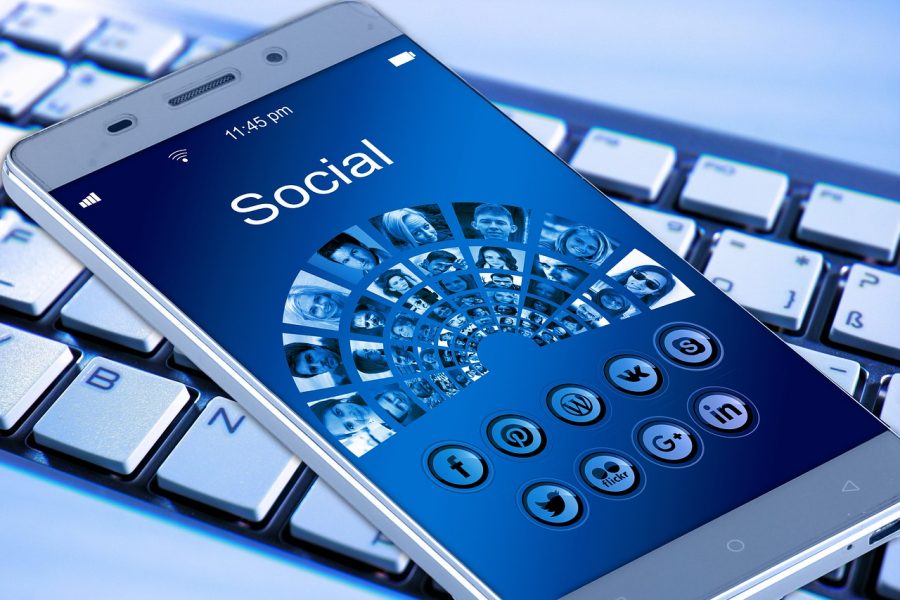 Get More Control Over Your Organic Reach

It’s one of the biggest mysteries on the planet.  The pyramids?  The Bermuda triangle?  No.  That darn Facebook algorithm.

Over the years, social media, especially Facebook has gotten a bad reputation regarding certain posts not being seen by certain people or people seeing posts that are in no way relevant to their interests.  So to try and fix these issues, social media platforms such as Facebook and Twitter develop algorithms to determine who sees what and when instead of putting things out chronologically.  But do these algorithms affect your social media in any other ways?  It is said that the updates to the algorithm have directly affected the organic reach of brands pages with people reporting that their posts are only reaching around 5% of their followers.

Why does this matter?

Well, organic reach is the amount of people that have seen a post that hasn’t been paid for either for a general paid ad or a lead generation form.  So if your organic reach has been affected by this you’re going to form the opinion that Facebook and other platforms are becoming a “Pay to play” format.

So, how do we beat this algorithm and stop it from taking away our organic reach? Unfortunately you can’t.  But what you can do is work alongside it and use it to your advantage.  To do that you need to find out how it works.  Below is a list of what the algorithms look for.

So, now that we know the secrets of the mysterious algorithm that causes much anger throughout social media we can work with it and get our organic reach back up to where it should be.

As mentioned earlier, Socially can be of assistance if you need a content calendar creating for your channels and can be of help in many more ways too.