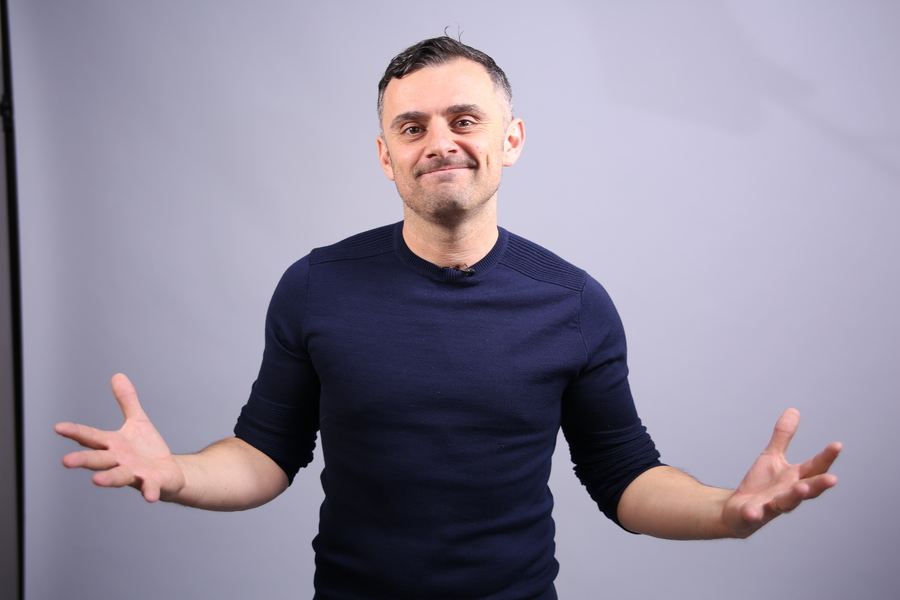 The CEO of VaynerX, successful entrepreneur and all round genius when it comes to online business, Gary Vaynerchuck has announced that he is launching a new project called VeeFriends.

So what is VeeFriends?  VeeFriends is a collection of 10,255 tokens with NFT technology (we’ll get into NFT in a sec). These tokens will comprise of doodles and drawings from Vaynerchuck that also act as redeemable vouchers. For example the “Facetime Frog” token gives you a one on one virtual access pass with Vaynerchuck or the “Tennis Elbow” token gives the owner the chance to compete against Vaynerchuck in a game.  Each token also gives the owner access to “VeeCon” for the next 3 years. VeeCon will be focused around business, marketing, ideas, creativity, entrepreneurship, innovation, competition, and having fun along the way.

NFT stands for Non Fungible Token.  So the keyword here is fungible. Once you know what that means, you’re off to a great start.  Fungible means that something can be easily replaced by an identical or similar item.  The best example would be currency.  You may have 5 €1 coins in your pocket, but you don’t want the coins so you can swap or replace them for a €5 note – currency is fungible.

So NFT – Non Fungible would mean something that cannot be replaced, or swapped as it is priceless or unique. For example a piece of art. Or even an internet meme.

VeeFriends tokens can only be purchased with Ethereum through a non-custodial digital wallet of your choice via Dutch auction and not via traditional payment methods.  NFT’s use a lot of energy and have negative impacts on the environment, because of this, Vaynerchuck will be contributing to renewable energy supports.