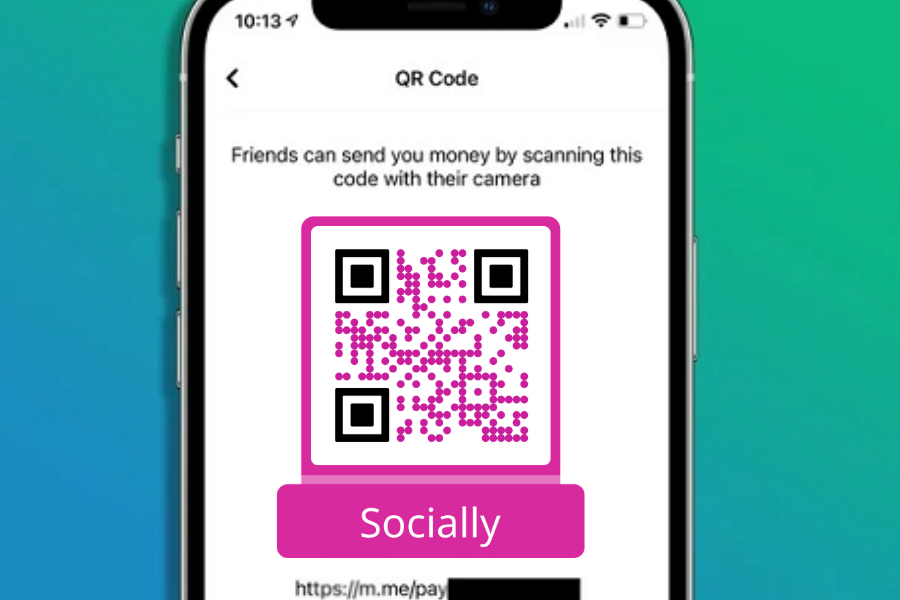 Facebook have tested QR codes in the past but it never really caught on.  So, they’re trying again in the biggest case of “If at first you don’t succeed..” ever.

Not limited to Facebook, QR codes have never really caught on anywhere but the social media giants are giving it another go with Facebook Pay.  Back in 2016 Facebook introduced scannable codes into messenger to connect with your friends quicker.  As you can imagine it quickly died off due to the fact that many of the people you’ll be chatting with will be friends on Facebook already anyway.  QR codes were then brought back in 2017 and 2018 but again, didn’t receive the reception as Facebook had hoped for.

Now, 2021 brings another return of QR codes, but this time giving users the chance to transfer funds from one to another, at the moment its still in its testing stage in the USA.  In theory, the process will be as easy as your friend opening up Facebook page showing the QR code, you opening up your code reader on your mobile device to scan it, click through to the link and that’s it!  Facebook have said in a statement to TechCrunch:

To make payments on Messenger even easier, we’ve begun testing the ability for people to use QR codes and payment links when they want to send or request money.

Personally I have never seen a great need for QR codes and find them a little bit of a gimmick, but if this feature is actually as easy as it’s said then I would welcome it 100%.