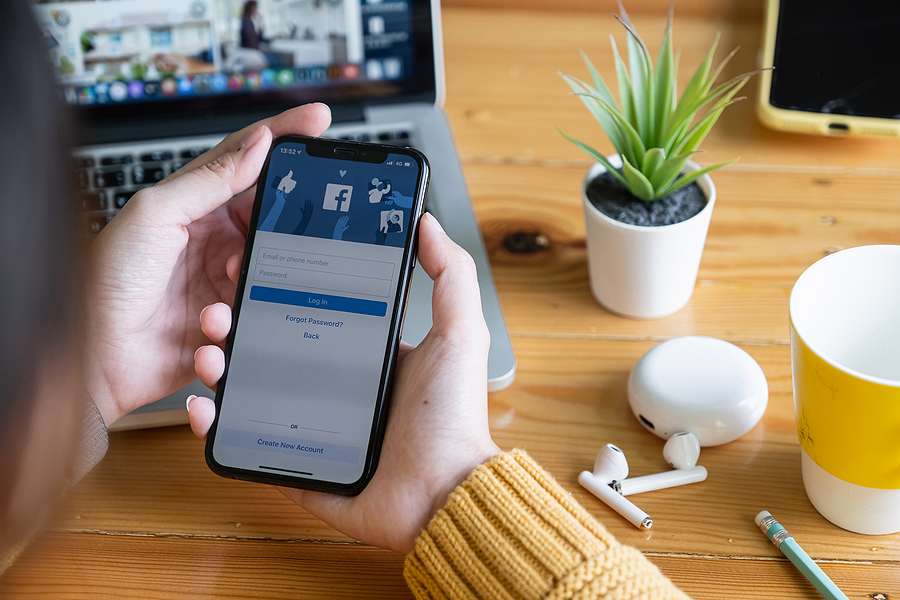 Facebook News, Facebook’s dedicated tab for news in the native app, launched its first test run in the US back in October of 2019. As of today, Facebook News has officially launched in the UK.

Through the Facebook News tab, users will see top headlines of the day along with a curated feed of news from Facebook-approved sources, all personalized to your interests.

Similar to the home news feed, you can take “control” over the news you want to appear by removing any stories or sources you don’t want to see again. Select the ellipsis (…) in the top right corner of a story, and it will give you options to update.

Now users in the US and UK have more options available to them for discovering news on Facebook.

The product puts original journalism in front of new audiences and provides publishers with more advertising and subscription opportunities to build sustainable businesses for the future. This is the beginning of a series of international investments in news.

Of course, there is still much controversy around Facebook controlling the distribution of news. Unfortunately, the consumption of news on social media is a much greater issue than just Facebook building a hand-picked news feed.
Regardless of the concerns around Facebook News, we can’t deny the power over viewership for publishers here.

As of 2020, Pew Research Center reported that American adults who look to social media for news is now at 55%. More specifically, PRC reports “nearly three-quarters of adults (71%) are active on Facebook, and about half (52%) draw at least some news from there.”

Pew Research Center has also addressed some issues regarding the public’s news consumption on social, but the issue isn’t one we should expect to be solved anytime soon. For now, social media is a major platform for news consumption and the list of Facebook News media partners continues to grow.

We’ve been partnering with news organisations for many years and our goal has always been to work out the best ways we can support the industry in building sustainable business models. This product is a result of those conversations. As we invest more in news and pay publishers for more content in more countries, we will work with them to support the long term viability of newsrooms. If you're looking to become an approved news source on Facebook, you can start by registering your site here.