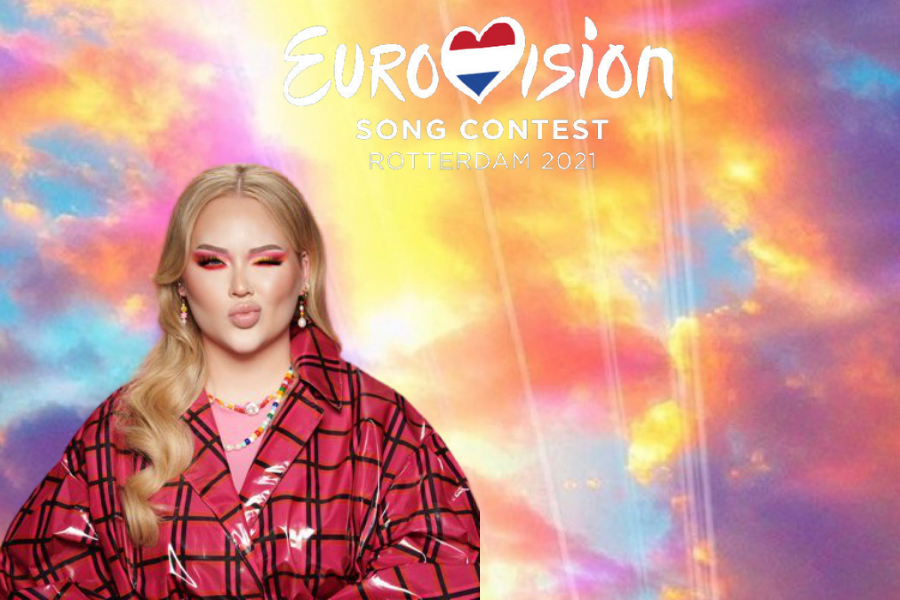 Eurovision: The Rise Of The Influencer.

Ah the Eurovision, the annual contest filled with costume changes, awkward interactions but most importantly lots of fun and glitter!

During the course of the night we are joined by the shows presenters, usually a team of three or four people from the host country that are either singers, presenters or comedians. These people are picked generally due to their experience either performing in front of a large crowd and being able to handle to stresses of live TV.

This year, Rotterdam have gone with something slightly different from the usual team.  Yes, they have the usual singers and presenters but also they have gone for a social media influencer.

Nikkie De Jager, is best known for her YouTube channel ‘NikkieTutorials’.  Her channel has over 13.8 million subscribers.  On Saturday 22nd May, Nikkie will be hosting the Eurovision Song Contest.

So how does a normal everyday person become a ‘Youtuber’ to then become an Influencer to where Nikkie is now – in the eye of the mainstream media?  This is the question lots of people will be asking themselves.  Well, in Nikkie’s case it has taken over a decade to get to where she is today.  Starting out in 2008 aged 14, Nikkie started recording make up tutorials after watching episodes of ‘The Hills’ on MTV and has grown more confident in her skills since then.  One of her videos “the Power Of Makeup” has over 42 million views.

Recently we are seeing social media influencers become more and more connected to mainstream media.  For example, KSI.  KSI started out recording videos about gaming for his YouTube channel, and now he has become a successful rapper and is heard on radio stations all over the world.

So is YouTube the place to be now for anyone looking to make a name for themselves?  It seems to be.  YouTube videos are consistently pulling in more views than TV shows.  An example of this is, bare in mind Nikkie’s video about the power of makeup has 42 million views,  last years Champions League Final only pulled in around 25 million views across Europe.

So on the back of this we can only say congratulations to Nikkie on her achievements, also I’m now off to create a YouTube channel for myself.  I have my eye on hosting the Eurovision the next time Ireland win!