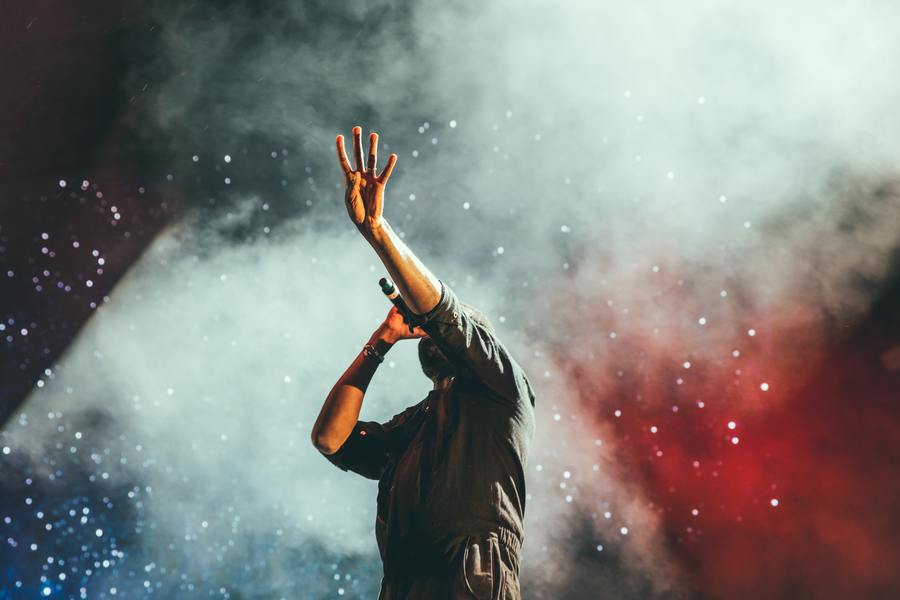 So the Eurovision is over for another year, congratulations to Italy on winning with their rock and roll entry.  What a fun night of glitter, dancing and some very awkward interactions around the TV representatives around Europe (not looking at anyone in particular…Amanda Holden)

The judging for the contest is split in to 2 ways, half professional judges and half public vote.  At the half way stage, once the judges votes had been counted and placed on the leader board Italy were 4th with 206 points.  To put that into context, the leaders at the time were Switzerland with 267 points.

Social media is of course, social.  Meaning that pretty much everyone has access to it.  On the night of the Eurovision alone the #ITA hashtag when also combined with #Eurovision got over 13 million interactions, interactions being posts,  likes, RTs and comments.  Over the course of the build up to the contest, the same hashtags received 37 million interactions and in the space of 2 days since the Eurovision ended the official video posted by the ESC channel has gone up from 1.2 million views to 19.3 million views, with over 460,000 likes compared to the 78,000 it had the day before the contest.

So with the help of all of these social media interactions and links to their YouTube video, the public votes gave Italy 318 points which shot them to the top way ahead of second place.

Even though my own personal favourites Iceland didn’t win, I’ll be big enough to say I was fairly happy with the result and the overall feel and look of the night itself.

So Eurovision 2022 will be held in Italy and all at Socially cannot wait!