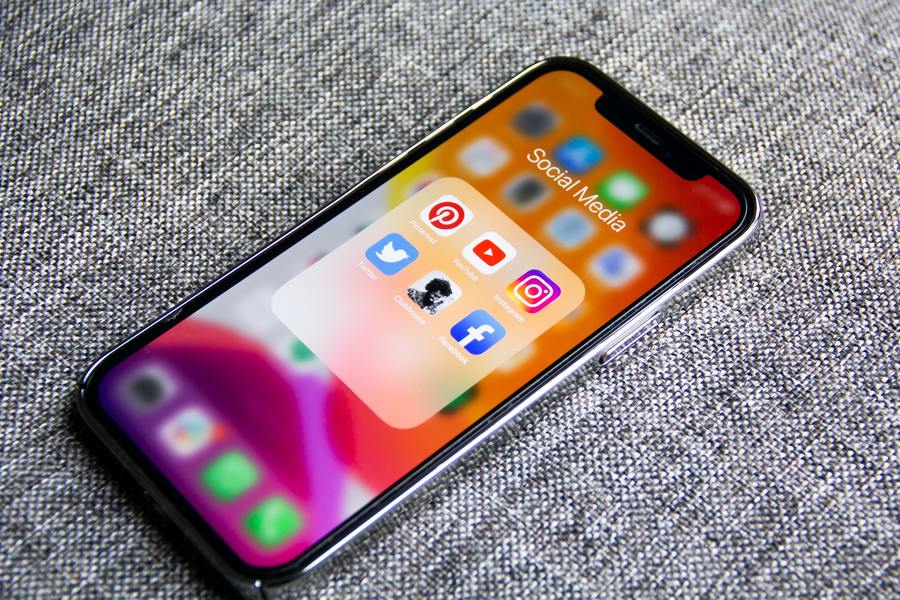 Its’ been well over a year of waiting but Clubhouse is finally available on Android devices! Huzzah!  After downloads fell 72% there has been a rush in the Clubhouse offices to get the Android version ready for users.

I’ve emphasized the word “ready” there, that isn’t for dramatic effect.  The Android version of Clubhouse has definitely been released and works but it is far from ready.  For the moment there has only been a gradual release in the USA with further releases to come in other English speaking countries.  The launch of the Android version has the look of a rushed launch about it, and who could blame them? They started out as the place to be, the very best audio only app on the market but recently challengers have come to dethrone Clubhouse.  Some say, they have been successful too.  Twitter has it’s new Twitter Spaces, Facebook has its new creator sound studio being released, even Instagram are getting in on the action with their new updates regarding Instagram live.

But anyway, back to Clubhouse.  Admittedly, it is still in its beta form and Clubhouse does address that there will be issues, like with any new release.  But are we thinking now that it is too little too late?  Why join an app that will still have issues and bugs (that’s if you even have an invite) when there are apps you’re already familiar with and trust, like Twitter and Facebook.

The issues  Clubhouse have at the moment are hardly deal breakers, but the fact that the issues are there causes a worry for potential users.  Some issues include:

Clubhouse has got to see that this Android release is going to be the last roll of the dice to recreate the hype surrounding it a year ago, so surely opening the app up to everyone will be in it’s best interest. The first time I tried to download the iOS version last year, I was greeted with the message “You’re waiting for someone to invite you to Clubhouse” alongside a logout button.  If it wasn’t my job to look into these things, that would have been the point where I uninstall the app and never think of it again.

Clubhouse had the potential to be one of the greatest apps around, but it has shot itself in the foot with the exclusivity of invites and the year long iOS only relationship.