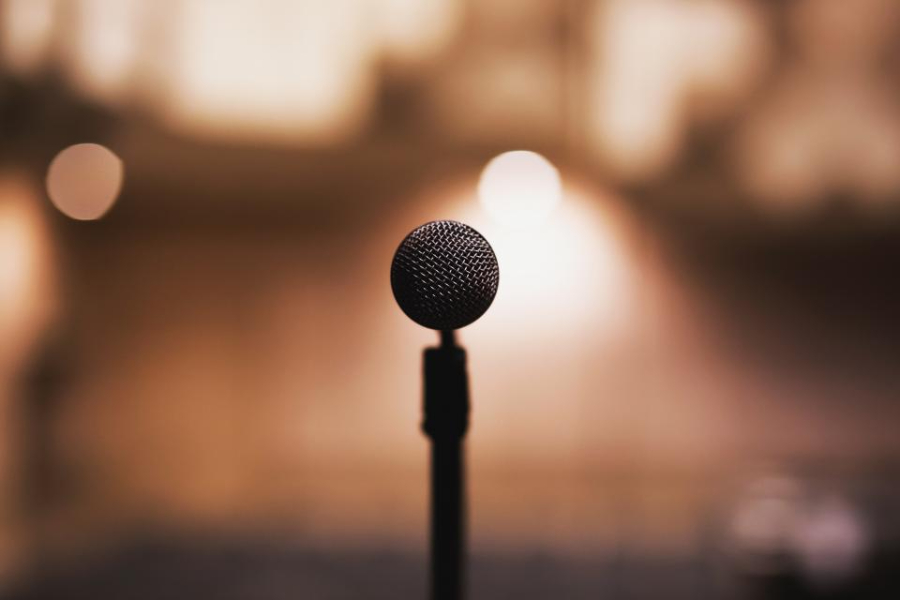 In a move that seemed to be as inevitable as the sunrise, Facebook is launching a rival app to Clubhouse.  The exclusive invite only audio app has enjoyed a good run of business after recently being valued at over $4 billion.  This quick rise of Clubhouse has caught the attention of Mark Zuckerberg and he has decided he wants a piece of that action too.

“Live Audio Rooms” are born (hopefully with a catchier name to come).  People will be able to chat in real time to each other in rooms dedicated to pretty much anything.

Facebook realizes and is open about the new feature’s monetization ” The only way this all works long term is if creators can make money from their efforts“. To keep the creators happy (and paid), Facebook will be giving users the chance to send “Stars” to the creators as they do now with live video streamers. Each star the creator receives is worth 1c.  If sending stars isn’t your thing, Facebook will have an option for the users to donate to a charity.  Neither of which is mandatory.

To begin, the audio feature will be only be used in Facebook groups but will later be launched on the messenger app this summer.

Now we just have to wait and see just how these room will work and if Facebook have managed to avoid the same privacy concerns Clubhouse have.