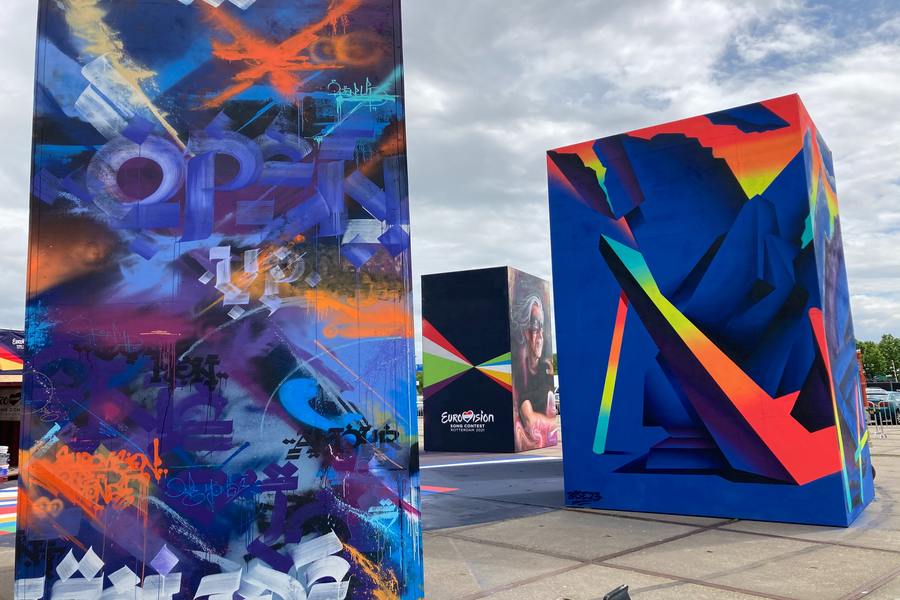 It’s that time of year again everybody!  After a year’s absence due to COVID, the spectacle that is synonymous with eye watering costumes, sometimes baffling choreography and singers of questionable ability – The Eurovision is back!

In recent times, the Eurovision Song Contest has become more than just a song contest.  To the contestants, it could well be a stepping stone to a world wide music career, and to the general public watching from home it is an event that brings friends, families and even complete strangers together.

Social media plays a huge part in this, and the organizers of the Eurovision (the EBU) recognize how important social media is too.  The EBU setup special social media training sessions for all of the competitors leading up to the competition so each contestant can make the most of the opportunity they have worked towards and to get their names and profiles out to the world.  The training sessions specifically covered:

All of which can also be brought to you by Socially!

So with that training, it is then up to the marketing teams of all of the contestants to guide how the public view not only the songs but also the contestants themselves.  If the contestant has a good song but is seen to be moody and not have generally fun “Eurovisioney” mood, the public will more than likely take a disliking to them.  The Eurovision is, and always will be about fun and community spirit of bringing people together, so this needs to be portrayed in the contestants social media presence.

For the public, social media is used as a tool to bring millions of people together, sharing their thoughts about the songs, the costumes and even to organize Eurovision parties.  Because so many people talk about the Eurovision using social media, mainly Twitter, The BBC even include Twitter posts from fans in the UK in their broadcasts sharing comments, posts and images from people celebrating the Eurovision and what it brings to the world.