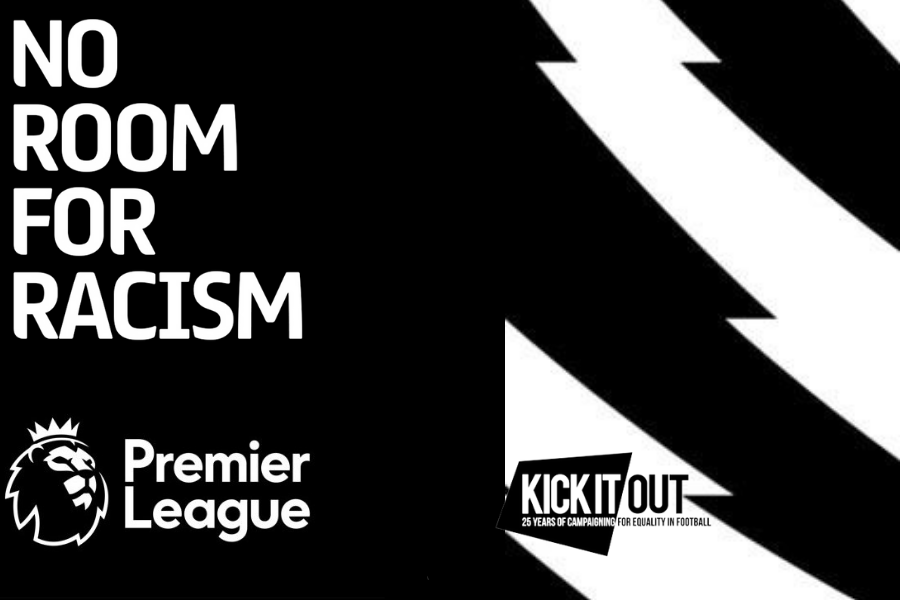 Social media – A place for millions of users to come together to share memories, pictures and videos with friends and family members online.  Unfortunately, it is also a place for a number of users to direct vile abuse and racism to public figures.  Quite often anonymously.

We brought you the news that Instagram are now trialing new filters on their direct messages to automatically catch and filter abusive messages.  The filter is set to seek out certain words, phrases and emojis and can also be set by the user to seek out a custom set of words too.  So what else can be done to rid the internet of vile behavior?

The English Football Association, working with the Premier League, EFL, FA Women’s Super League, FA Women’s Championship, PFA, LMA, PGMOL and Kick It Out have come up with the plan to have the entirety of English football boycott social media for a weekend in a protest to the abusive messages footballers receive on a weekly basis.

This is a stand being taken by English football to say to the social media companies that they simply aren’t doing enough to stop this kind of abuse.  The social media giants need to be held accountable for what happens on their platforms.

Many footballers in English football receive illegal abuse from accounts all over the world and your companies have the power to bring this to an end.

In February 2021, the leaders of English football sent an open letter to Facebook and Twitter calling for more action to be taken, listing out potential ways to make online a safer space. some of which include:

This boycott comes after ex Arsenal legend Thierry Henry has removed himself from social media entirely due to online hate, Manchester United players Marcus Rashford and Anthony Martial report the messages they receive after a poor team performance and Premier League star Ian Wright received vile direct messages from a teenager after he lost a game on FIFA, blaming his player for the loss.

What impact (if any) will the boycott have on the social media companies?  As with anything else in life, it is revolved around cash.  Glenn Miller, a Facebook sports and entertainment executive states that over 500 million of Facebooks users are “hardcore football fans”.  The upcoming boycott will mean that these 500 million users that use Facebook over the weekend for their football news will have no reason to log on as there will be no activity at all from English football accounts.  Less users means less traffic, less traffic means less ad revenue.  Any losses will surely be a drop in the ocean for these companies but it might just be enough to finally take decisive action.

Kick It Out has more information on how to report any abusive behavior around the football stadia and social media accounts.