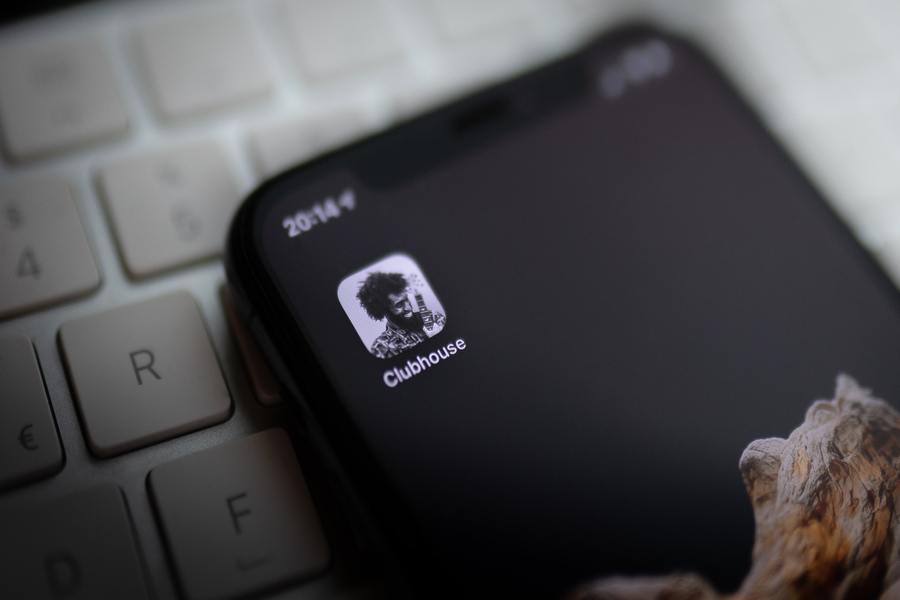 Clubhouse On The Decline?

Clubhouse, the invite only IOS exclusive audio app had a rise of epic proportions with a valuation reported around $4 Billion.  It has recently celebrated its first birthday and for the most part, seems to have done everything that it takes to be a massive social platform correctly.

Let’s be real, can anything be counted as a social platform if it hasn’t been banned in china at some stage?  But now the hype is over, does it have what it takes to sustain its reputation?  Clubhouse downloads have dropped by 72% last month according to Sensor Tower from 9.5 million downloads to 2.7 million.

What is causing the drop?

There are many reasons for this unfortunately for Clubhouse.  Firstly, there are several rival apps coming out in the near future by Facebook and Twitter amongst others.  Naturally, the news that Mark Zuckerberg is building a similar product (not for the first time!) will cause a few issues for your own product as users will automatically assume that the creator of the biggest social platform in history will be quite good at making this new product.

Another reason of its decline could be due to it’s most (in)famous features.  Currently, Clubhouse is still invite only and exclusive to IOS devices.  At the start of Clubhouse’s rise, its users were excited over the fact that it doesn’t let just anyone join, you have to have the golden ticket in an invite and it felt exclusive as Clubhouse only catered for IOS users.  But there’s only so many IOS users to join, according to Statista, IOS users only make up around 13% of the market with Android making up 87%.  So is it a case that they are simply running out of new users?

The third reason is the most simple and could yet be the main.  People just don’t have the use for it anymore.  While the COVID pandemic was taking over the world, more and more people were stuck at home with ample time to spend listening to Clubhouse creators.  Now the pandemic is nearing an end, people are returning to work and are able to leave the house to visit friends and families, so finding interesting rooms and having the time to sit and listen or take part in that room might not have the same appeal as it did when we were all quarantining.

As an agency dedicated to social media and social online presence, we can only hope that the drop in downloads doesn’t last for Clubhouse.